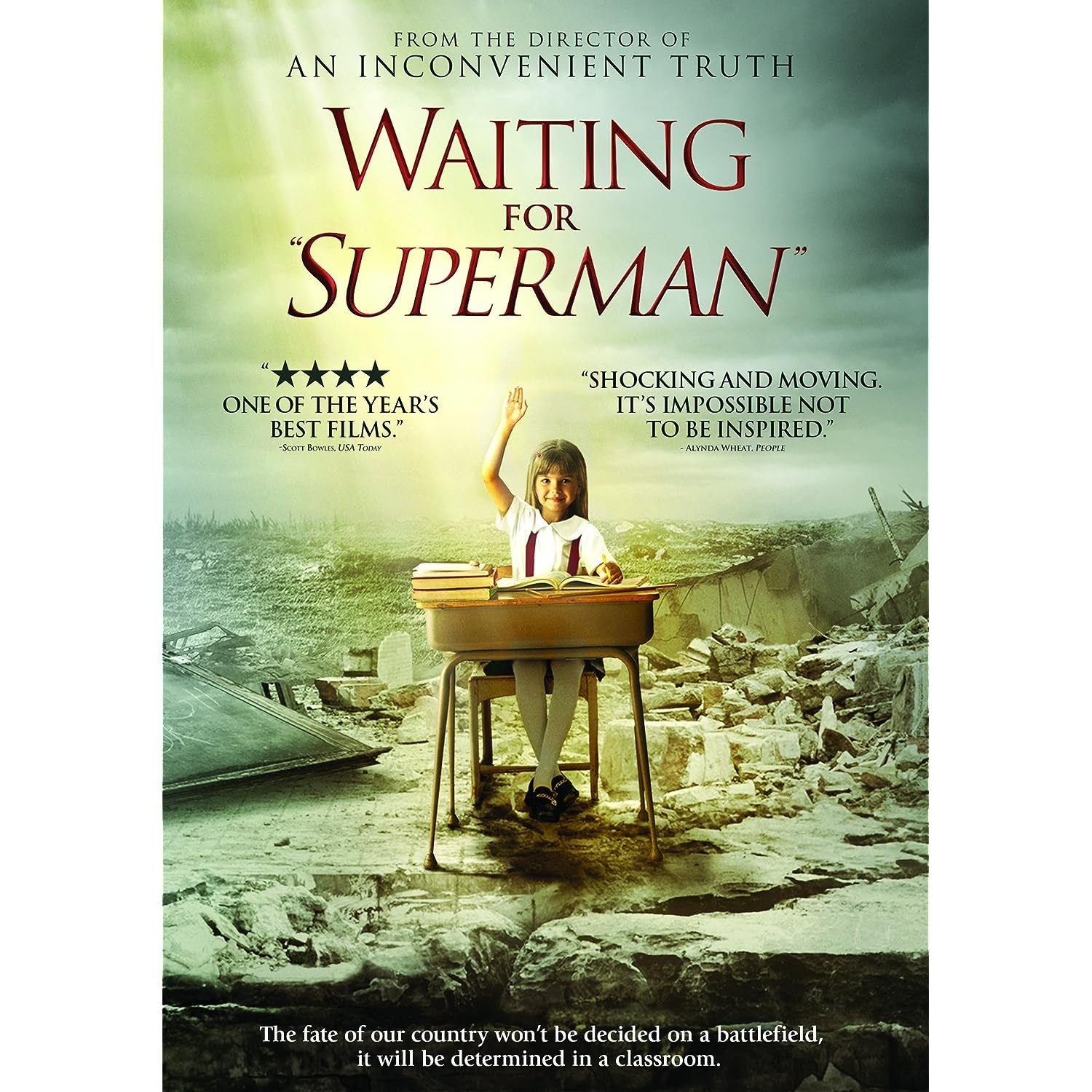 I believe you can tell a lot about a man or woman  by who they follow on Twitter:  Especially if that person is famous, especially a man or woman who has made a great impact on our world.

Accordingly,  I was curious to see who Bill Gates, a man the world considers great, follows on Twitter:

I did,  and for me personally,  there really weren't any programs he follows that surprised me, except for one huge surprise which not only fascinated me, but absolutely floored me.

Bill Gates is following, unwittingly perhaps (but who knows) a program that chose their theme title from a theme that is well known among many bible prophetic ministries as the term to identify the Anti-Christ which is   Waiting For Superman   (Please See Notes below)

I really do care a great deal about education in our country.  Bill Gates is right to be concerned and is trying to do something about it. After all he has supposedly said that he can't hire enough educated Americans to fill the jobs he has.  But what makes me write this Blog regarding "Waiting For Superman" is the real meaning behind this title which is not about education at all.

I don't know if Bill Gates and the liberal agents at work pushing for these charter school programs have any idea that the term, "Waiting For Superman" is directly linked to the soon coming Antichrist.  But, I believe when billionaires and this very liberal president use this term for a seemingly good purpose which is in reality to push a very controversial corporate school program that takes control away from teachers and places it in the boardroom profiteers AND most especially coins a phrase for the Anti-Christ,  it is time to look up and get excited folks because truly we are now in the very last days. Praise God!

Superman links to the AntiChrist

The Truth about Superman:

Waiting for "Superman" is a 2010 documentary film from director Davis Guggenheim and producer Lesley Chilcott.[2] The film analyzes the failures of the American public education system by following several students as they strive to be accepted into a charter school.  The title "Waitin' for a Superman" (subtitled "Is It Gettin' Heavy??" for the song's U.S. album release) is a song by The Flaming Lips, an American Rock Band formed in 1983. (wikipedia)


Movie Review of Waiting For Superman

Is Waiting for Superman really about Education Reform in the U.S.?  Superficially, the answer is yes, but it certainly has some of it opponents:   But, truly Waiting For Superman  is a theme that is really part of the end time plan to usher in the Tribulation and the AntiChrist.


Lyrics to Waiting For Superman: