Set Your Heart Toward the Hiway Before Satan Settles You 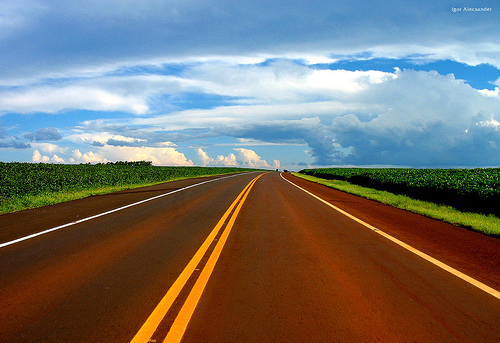 
Satan tries to settle us where God has made us strangers.
The world has rejected Christ, and Satan wants us to be satisfied with it for our portion. The spirit of the world comes to dim the value of the cross of the Lord Jesus Christ. Heavenly promises put the affections in another place altogether. I delight in Christ and have possession of Him. What do I want here, then? What matter who slights me? If the soul is living in Christ, and enjoying the promises, it can count it all joy when trial comes. It is better to wait for heaven than to enjoy the world.

A Brief Word on Abram and Lot