What's that "unexplained" light in the universe? Christ Jesus 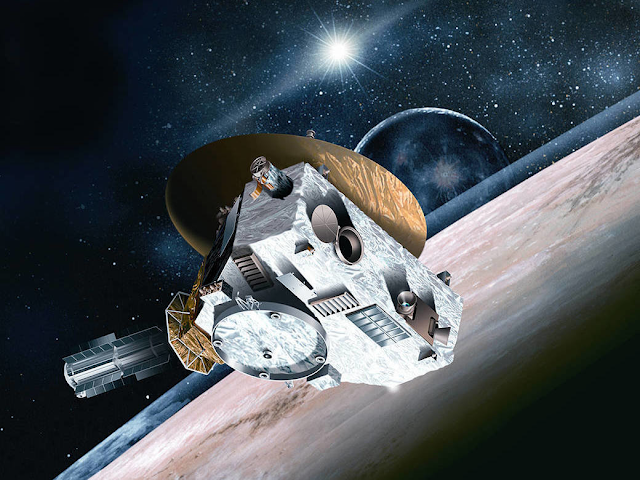 "Space Is Dark, But Scientists Have Found Unexplained Light : NPR"
https://www.npr.org/2020/11/18/936219170/scientists-discover-outer-space-isnt-pitch-black-after-all
They then went a step further still, subtracting out light that they could attribute to all the galaxies thought to be out there. And it turns out, once that was done, there was still plenty of unexplained light.
Question: What is that light?
Answer: Christ Jesus

15 Who is the image of the invisible God, the firstborn of every creature:

16 For by him were all things created, that are in heaven, and that are in earth, visible and invisible, whether they be thrones, or dominions, or principalities, or powers: all things were created by him, and for him:

17 And he is before all things, and by him all things consist.

18 And he is the head of the body, the church: who is the beginning, the firstborn from the dead; that in all things he might have the preeminence.