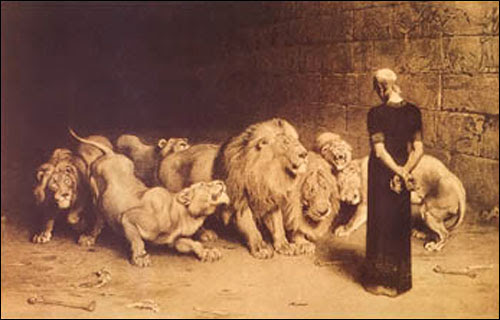 Oh Lord my prayer is that your will be accomplished in my life and your saints the church, the body of Christ. Grant me the grace to accept whatever, wherever you lead, and Lord I pray that my faith does not fail. Amen.